To develop and manufacture electric devices

I came from Tokyo and now live in Fujimi-city in Saitama prefecture.

Graduated from the College of Electrical Engineering, Shibaura Institute of Technology.

I received an unofficial job offer, but was later given an official rejection due to a severe economic situation (oil crisis of 1973-74; first oil shock).

Engineer in a weather satellite-related company

I have experienced good old days in the field of electronics.  I and my family have had a curiosity about electric devices.  I dissected an old radio in the primary school day.  This was a beginning.  I listened to a radio program and was interested in overseas broadcasting, Morse code signals, and vacuum tubes.  Then, the semiconductors era came.  I went through all the transitions.

When I just graduated from the university, micro-computers appeared.  Shortly after that, micro-computer boards fascinated people.  Subsequently, micro-computers came in the market and various types of them were manufactured and marketed by big manufactures.  But, in Japan, PC9801 of NEC dominated the market for a long period.  At this time, a computer called PC-AT of IBM was a world standard machine.  The concept and architecture of this machine were open to the public, so that many compatible machines became commercially available.  I believe that current computers are based on this machine.

Nowadays, the internet and AI have emerged.  However, I want to treasure good old matters. 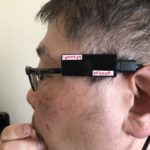 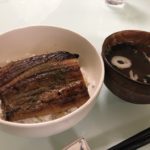 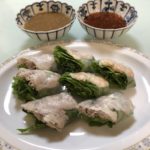 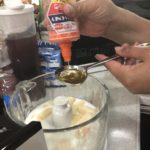 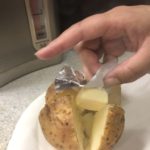 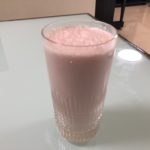 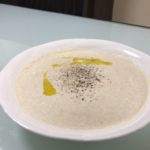